What a fantastic day for our Wheelton dressage riders! Despite the freezing conditions our riders braved the cold to compete in the Interbranch dressage at Bold Heath.
First to go was Charlotte and Edward in the lead rein class. Charlotte won and Edward came 5th despite a hairy moment when his pony spooked! Charlotte has also won the 1st prize for the highest scores throughout the series scoring 70% plus consistently – congratulations!
Next was the turn of Mia and first timer – Will to compete in the walk and trot test, Mia won and Will came 2nd! Mia also won 1st prize for the highest scores throughout the series scoring 70% plus consistently – congratulations!
Next we had 2 entries in the Grassroots, Millie rode a lovely test despite a small blip and Evie also rode a lovely test despite being outside in the scary arena – well done to both of you, unlucky not to be placed.
Amy and Beck then rode in the Dengie Novice, again rode lovely tests and just missed out on placings, well done to both of you.
Harriet and Rebecca rode in the Dengie Intermediate, they were placed 3rd and 4th and both qualified for the Dengie semi final next month!
Finally the turn of the team of Beck, Charlotte C, Harriet and Rebecca. The team came 1st in this class with Harriet and Rebecca scoring over 70%, Beck 65%+ and Charlotte 63%+ despite some spooky moments Congratulations team!
Well done to all our riders who competed today and throughout the series in all the classes, you have all contributed to Wheelton winning the Winter League this season!!
Thank you to parents, grandparents and friends for all your support and Haydock Park Pony club for organising. 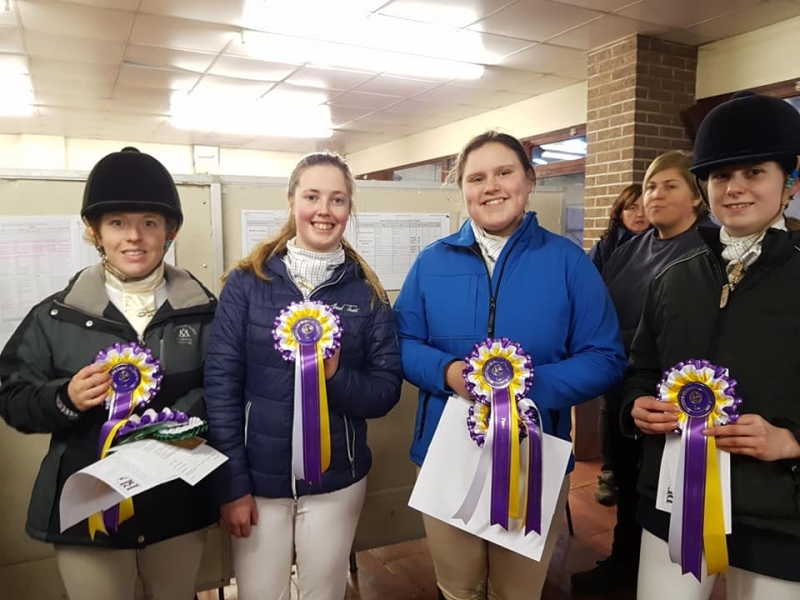 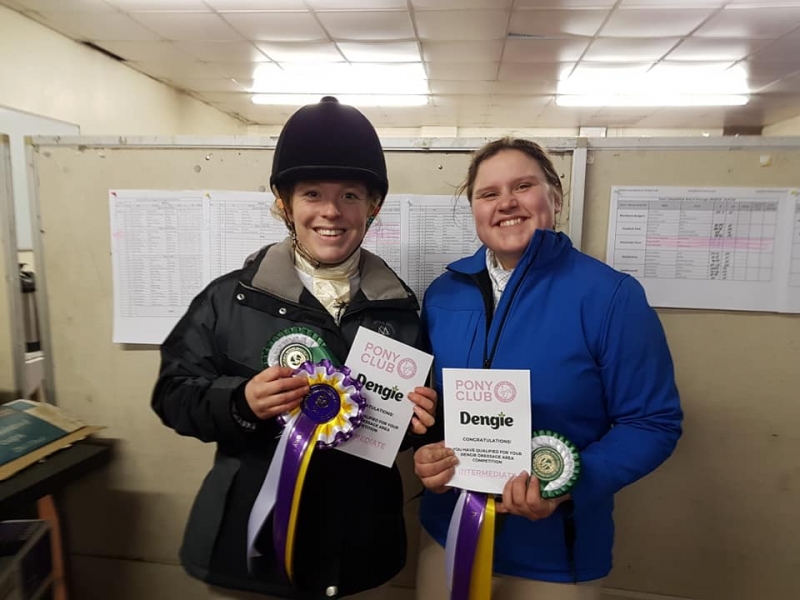 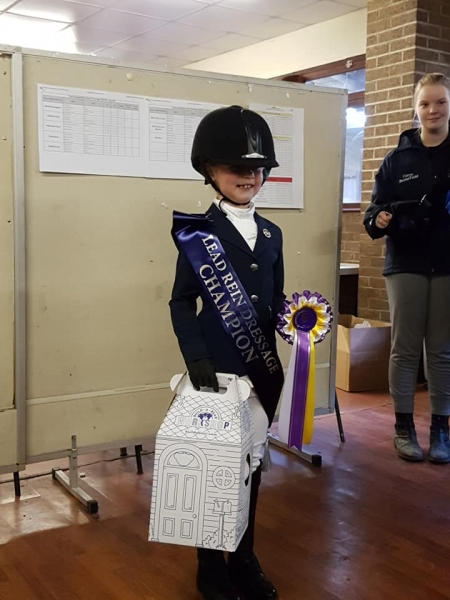 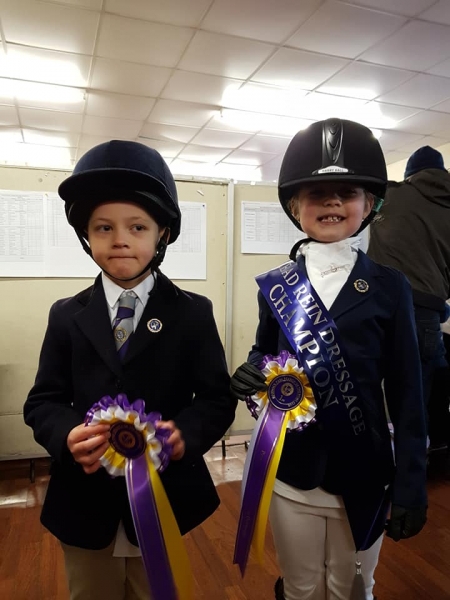 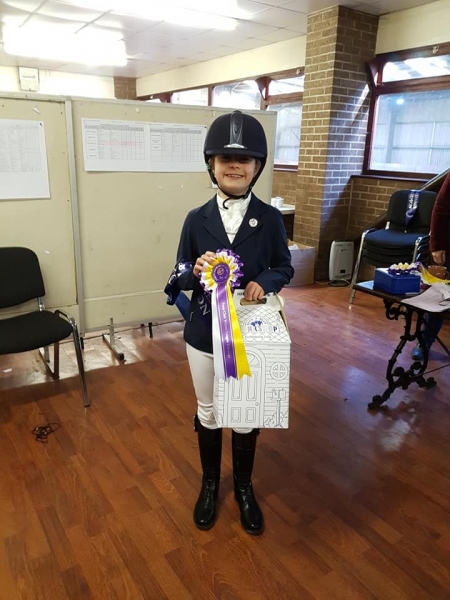 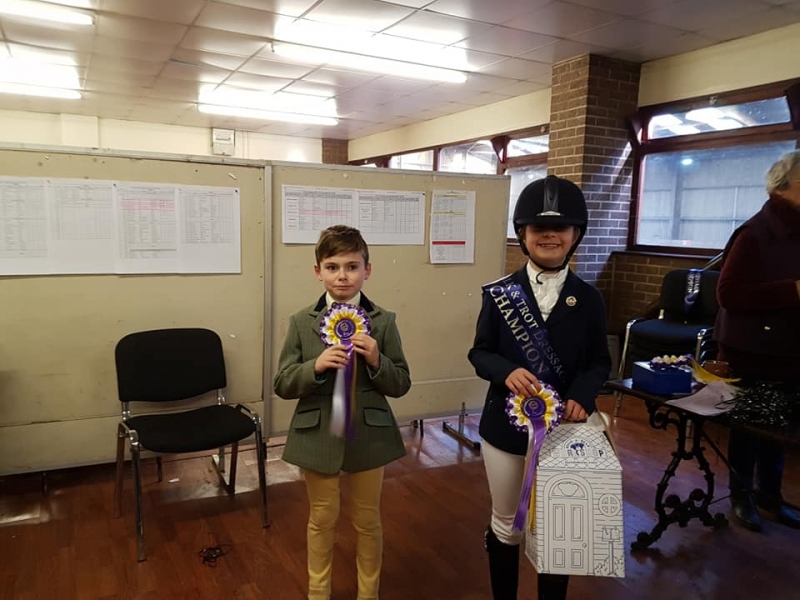